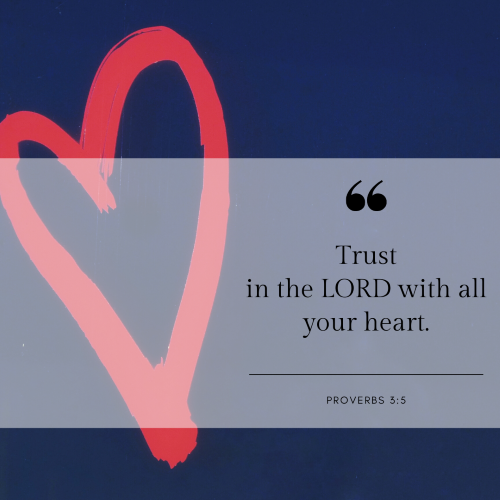 This has been a week filled with ups and downs. Last week, my wife and I were contacted by the speech therapist at the nursing home, telling us Fulton qualified for eye controlling technology. This would allow him to communicate through a computer with his eyes. The best news of all was the state would pay for it. I’m sure it would cost several thousand dollars. I was ecstatic! Fulton was very excited too!

A week later; however, she called back to say there had been a mistake and Fulton doesn’t qualify for the eye controlling technology. She still wanted to show us what the software can do, but we would have to pay for it. I was crushed. As she was explaining all of this, I broke down in tears. My expectations were so high. As it says in Proverbs 13:12, “Hope deferred makes the heart sick.” Well, I’m not going to give up. God has a better answer for us. I’ll keep you posted. It is important to me to tell you all of this. Fulton’s doing well and has taken the disappointment in stride. Sometimes he’s more mature than me.

Meanwhile, Proverbs 3:5-6 is still true, “Trust in the LORD with all your heart, and lean not on your own understanding; in all your ways acknowledge Him, and He will make your paths straight.”

9 thoughts on “Ups and Downs”