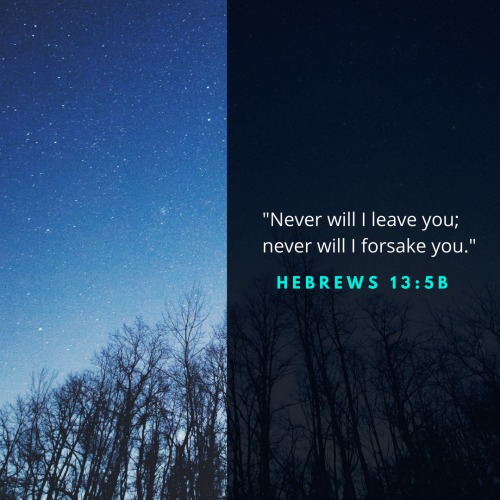 Fulton, his daughter Addison, and I watched the Super Bowl in his room at the nursing home. Fulton is a huge New England Patriots fan. I decided to become a big fan with him. Fulton seemed lethargic, causing me to wonder what was it that makes him so tired? He fell asleep during the game so I woke him up to tell him the score.

I thought to myself, I might as well go home, he’ll never know the difference. Then I decided, I was going to stay, who knows, he might become alert again. I’m not going to leave. I love him too much to do that. I began dwelling on that thought, Fulton was tired but I wasn’t going to leave him, no matter. I believe even when he dozed, he knew I was there for him. I’m sure he understood. Our team lost but we hung together.

God refuses to leave us, no matter. Whether we think we are winning or losing, he is there. He’s always there. He said, “Never will I leave you; never will I forsake you.” Hebrews 13:5b

After the game was over, I said to Fulton, “Well, our team lost but it doesn’t change the truth, I love you, you are my son!” That put a big smile on his face which said, I’m glad you’re here dad. God will never leave us and that should leave a big smile on our faces too.

3 thoughts on “Together for the Super Bowl”