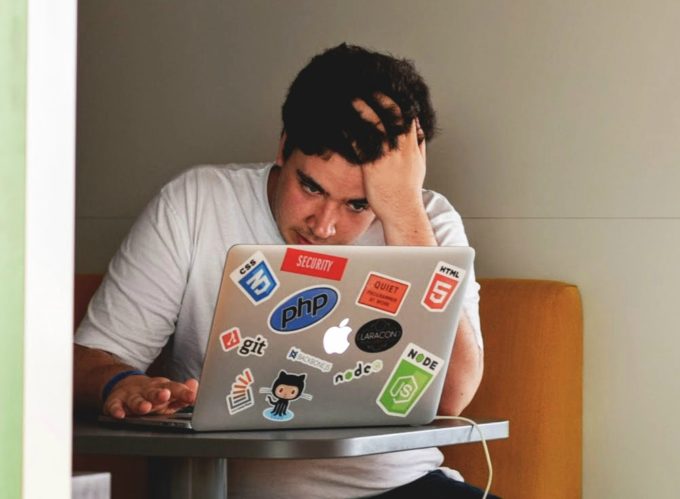 (By Dawson McAllister)
The Millennial Generation and Generation Z face an issue that no one before them has ever faced…internet pornography. The access, volume and intensity of pornography available to adolescents today is like no other time in history.

When pornography first hit the internet, there was a lot we didn’t know. How easily would adolescents find it, how would it affect their brains, their actions, their love lives and their lifestyles. We always knew it couldn’t be good, and now the research backs those assumptions and leads us to even more discouraging conclusions on the negative effects of pornography on adolescents. It’s time we all learn how to educate our kids on these dangers of internet pornography.

I would love to reach kids before they get caught up in pornography. I get so many calls from young men and women who have been so overtaken by a pornography addiction that their lives have become very dark. Take for example this call from Kyle:

So I’ve done some research, and below is what I believe to be three of the most threatening effects of internet pornography on our youth.

I want to dig into each of these points further, but I first want to acknowledge that this is not necessarily a comfortable subject to talk about, but please bear with me. It is important to bring this subject to the light where it can be dealt with because a pornography addiction is so often accompanied by deep shame and secrecy.

In this call with Hunter he talks about keeping his addiction a secret and his inability to fight it on his own.

I’m sure most teens who first view pornography never think they will become addicted and end up in a position like Kyle or Hunter. So let’s first look at a simplified explanation of the science behind why people become addicted to pornography. It all has to do with what goes on in the brain when someone views pornography. Our brains have reward pathways that keep us doing things that promote life…such as eating or having sex. So as we participate in one of these activities our brains release chemicals, specifically dopamine which helps us feel pleasure and motivates us to come back to the important activities that make us happy. As dopamine surges through the brain a pathway is created that leads us back to the behavior (such as watching porn) that created the dopamine rush in the first place. As someone watches increasing amounts of pornography, the brain begins to adapt to it so that even though the dopamine is still being released, they can’t feel the its effects as much…so they watch more porn or more hard-core versions to get the same rush. And when they try to cut back, after saturating the brain with so much dopamine, it can lead to withdraw symptoms.

And according to the organization Fight the New Drug the risk for teens is ever greater. “…for teens, the risks are especially high, since a teen brain’s reward pathway has a response two to four times more powerful than an adult brain—which means teen brains release even higher levels of dopamine. Teen brains also produce higher levels of iFosB, leaving them extra vulnerable to addiction.”

To begin with pornography sends the message that humans are objects to be used for your pleasure, rather than people who are to be loved and nurtured. It demonstrates an extremely selfish view of sex being only about their personal pleasure rather than an act of love. 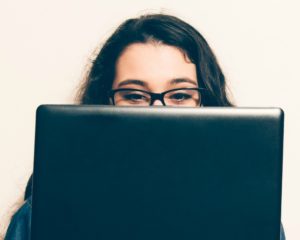 Finally, if our teens become addicted to pornography and then also develop a depraved concept about sex, the next outcome could likely be that they have a hard time finding the ability or desire for an intimate relationship with a real person.

Want to scare your teen out of viewing pornography? Tell them that science shows it will diminish their ability to enjoy sex with their spouse someday.

Not that we want our teens to be having sexual relationships before they are married, but we would like to believe that someday they will be able to form a relationship that could lead to marriage.  If the pixels on a screen have become more attractive than any real person, their chances at real love are diminishing. And even if they find love, will they ever be satisfied with their partner?

My hope in writing this blog is that we will be motivated to warn kids about the dangers of pornography so that they understand that the risks outweigh the rewards. Hopefully this knowledge will equip them with the strength to walk away when something inappropriate pops up on their screen or a friend wants to show them something.

If you are concerned your child is already watching pornography, don’t lose heart. There is a lot you can do to help them. Bringing the problem to light and being willing to talk to them about it without shaming them is a good first step. It will also be important to encourage them to find an accountability partner as well as safe-guard all electronic devices. There is a variety of software available for this purpose. Here’s an option from our partner XXXChurch–https://x3watch.com.

You can also encourage them to call TheHopeLine® as this young lady shares in this video, calling TheHopeLine helped her in her struggle with pornography. She didn’t feel judged, but rather was reminded that she is still the daughter of Christ.

Additionally, if you believe that your child may have seen pornography, this series from our partner Focus on the Family may be helpful to you.

Finally – let us come together in prayer over this issue.

Here is a scripture to pray over the young people in your life. 1 Peter 1:13:

So prepare _________’s  mind for action and may [he/she] exercise self-control. Put all _______’s hope in the gracious salvation that will come to him/her when Jesus Christ is revealed to the world.