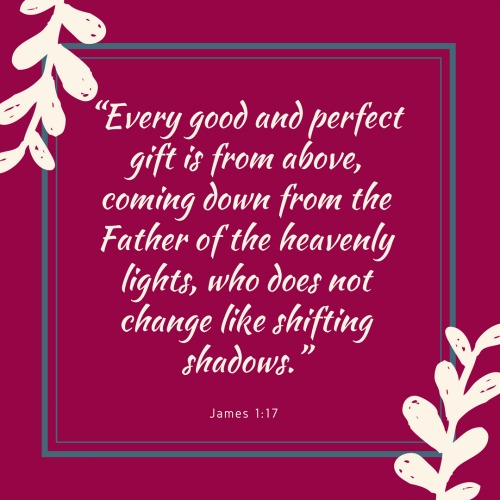 I noticed something about Fulton, he recently has been so happy. He has a big smile most of the time and seems more animated than ever. I wondered what it was. Then I looked at his bulletin board and there was a picture of Fulton, before the accident, standing next to a really pretty girl I had never seen before.

Then my wife, Ruth Hill, saw a card that had already been opened, it was from the same girl. Through asking Fulton several yes or no questions, Ruth Hill and I figured out that this girl and Fulton had gone to college together. She explained in her letter to Fulton, she had not heard of the accident. Here it has been over 7 years since the crash and she never knew about it until recently. Her letter was really encouraging and she promised to write again. When I asked Fulton about the letter, he just pointed to the bulletin board and smiled.

What a great surprise for Fulton, after all these years, an old friend reached out to him. God had it planned all along to give Fulton a gift that would encourage him. God is so good. He gives us surprises that lift our spirits. It’s amazing! I’m so glad Fulton is smiling because of his gift!

“Every good and perfect gift is from above, coming down from the Father of the heavenly lights, who does not change like shifting shadows.” James 1:17

3 thoughts on “Surprises to Lift Our Spirits”