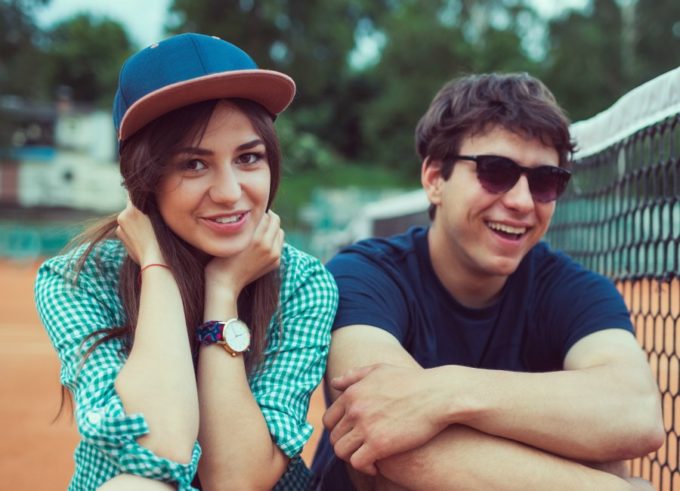 I’ve talked to thousands of guys and girls over the years on my radio show who are torn apart because they can’t make a dating relationship work. I often wish I could re-wind the current mess they are in and give them advice on how to respect each other. I am convinced one of the best ways to help any relationship grow is by showing respect.

It seems like sometimes people are so desperate for the slightest amount of attention that they settle for something much less than respect. However, over time they are left empty because they feel belittled, insignificant, unimportant, used, and the list could go on.

Everyone longs to know that someone values what they think and feel…that someone admires their qualities and achievements.

And while guys and girls alike desire respect, I believe that often the actions and attitudes that make a guy feel respected are different than what makes a girl feel respected.

A while back I had asked my audience what made them feel respected. Many guys and girls responded to the question. I found their answers very insightful. It was clear that guys and girls interpret respect in some different ways. Maybe if young adults understood some of these differences upfront we could alleviate a lot of unnecessary pain and confusion in relationships.

So how does a guy show respect to a girl? Or how does a girl show a guy that she values him? I’ve come up with a list for girls and a separate list guys based on many of the answers I received.

How A Girl Shows Respect To A Guy:

How A Guy Shows Respect To A Girl:

The best relationship advice is, of course, found in the Bible. All of the points above could be summarized with these few verses.

“So in everything, do to others what you would have them do to you, for this sums up the Law and the Prophets.” Matthew 7:12

“For the entire law is fulfilled in keeping this one command: “Love your neighbor as yourself.” Galatians 5:14

A great reminder for all of us to strive to love others without selfish motivations. This is the best way to show respect and find true joy.