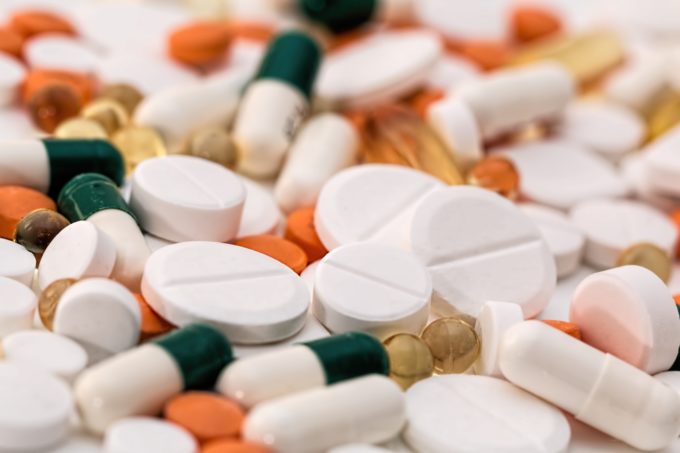 If you listen to my radio show you know that I’m a pretty straight shooter. I call it like it is. Sometimes it can come across harshly, but I’m often dealing with life and death situations and I don’t have time to sugar coat things, especially when someone calls who is addicted to drugs. Lately, the majority of drug-related calls I receive are from people addicted to pain-killers, otherwise known as opioids. I often straight up tell them they are going to die because it’s the hard truth and someone needs to tell them. We are facing an opioid epidemic and we need to wake up.
(This post was originally published on TheHopeLine®)
Just listen to this call from Daniel. He’s reaching a breaking point as he is now up to 30 pills a day!

Opioids are a group of drugs often used for treating pain. However, when they are abused, the statistics are alarming.

Here are the cold facts according to the Department of Health and Human Services:

I’m not going to mince words in this blog either because we need to be spreading the message. Prescription pain-relievers like Oxycontin, Oxycodone, Codeine, Hydrocodone, Methadone, Fentanyl are dangerous.  They are nothing to experiment with. Teens and young adults who think taking their friends’ or parents’ prescription drugs isn’t a big deal are playing with fire. These drugs can be highly addictive, and once hooked, it is extremely difficult to break the addiction.

As with most drugs, once a person starts abusing them a stronger dose is needed to experience the same high and with opioids many users turn to illegal heroin. In fact, nearly 80 percent of Americans using heroin reported misusing prescription opioids prior to using heroin. And as the stats above indicate, abusing these drugs can kill you. 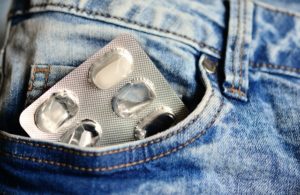 Now – if you know someone who has been taking an opioid and you are wondering if they may be addicted here are seven questions to ask:

If the answer was yes to at least three of those questions, then they are addicted to opioids. (Reference:www.AddictionsAndRecovery.org)

To those reading this who know someone who is already hooked, let’s talk about how you can get help because help is available.

Once again, I’ll be honest, from all the personal stories I’ve heard and the research I’ve done, it’s going to be a hard journey, but with treatment and a good support system it is possible. However, the addict must admit their addiction and desire help in order for any treatment to be effective.

Opioid addicts must seek treatment because breaking this type of addiction will take much more than just willpower. Opioid withdrawal is both physically painful and psychologically difficult.

To treat the physical withdrawal symptoms, there are medications that can help reduce the side-effects and increase the chances of success. I encourage anyone to look into these with a doctor.

Once the detox is complete and someone has made it through the physical effects of breaking the addiction, it is important to seek counseling. 12-step programs such as those at Narcotics Anonymous have a proven track record of helping people on the road to recovery.

The anxiety and obsession that occur when breaking free from an opioid addiction are as difficult to endure as the physical discomfort. The addicts brain has been re-wired to believe they can’t be happy without the drug. This is why relapse often occurs. Stress is a common trigger as well as social situations that remind the user of the drug’s pleasure. The brain’s reward pathways need to be retrained. It will take some time for them to return to a normal functioning state, but it is possible and worth the struggle.

Thankfully, we can rest assured that everything is possible with God’s help. We don’t know how God will work it all out, but we can trust that He will never leave us.