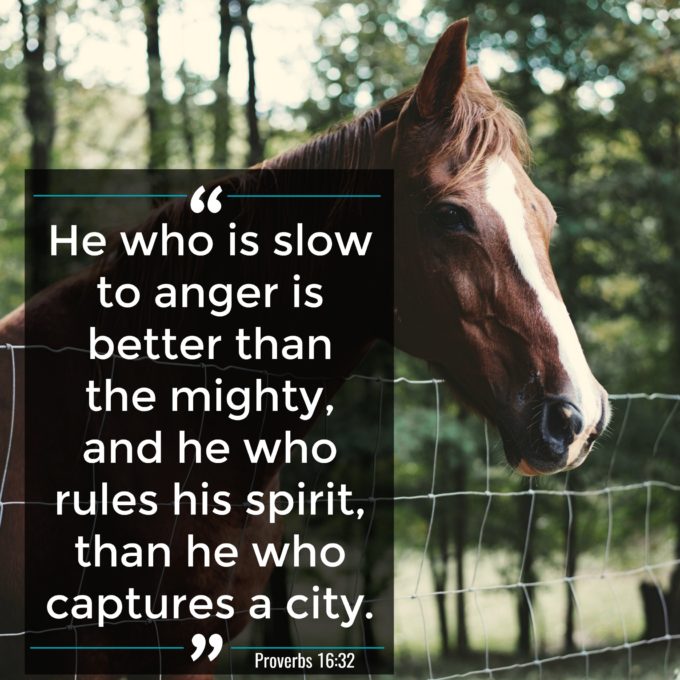 I had a difficult time with Fulton last week, it’s not an easy story to tell. We were in his room. He was in bed and looking very tired. A football game was on and I thought Fulton was asleep.

I was standing with my back to him, watching the game when all of a sudden, he kicked me in the lower back with his strong leg. It was sudden, powerful and it really hurt. I think he hit my kidney. I was really angry at him. I let him know. I told him he had really hurt me, and I wasn’t going to come back and see him anymore if he was going to keep kicking me. (I really wished I had never said that.)

It didn’t seem to register with him, all I know is that I was hurt and angry. The frustrating part of it is, he can’t communicate much, so maybe he was telling me, “You’re blocking my view of the TV and I need to get your attention.” Sometimes, it’s hard to know what he is thinking but God did speak to me, clearly, reminding me that Fulton has a serious brain injury.

Also, God wanted me to know about the times I’ve kicked Him. I’m going to go see Fulton today, hopefully there will be a lot of hugging. But do you have any advice for me? I would love to hear it. What would you do in a situation like that? Sometimes things get hard and all we can do is our best.

Proverbs 16:32: “He who is slow to anger is better than the mighty, and he who rules his spirit, than he who captures a city.”