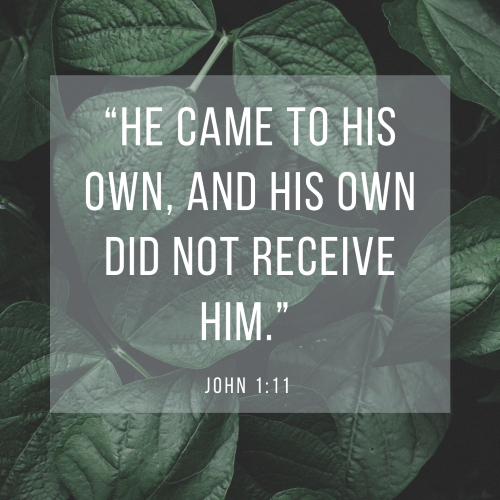 I was walking down the hall in the nursing home a couple weeks ago when I heard this man singing. He was singing beautiful Christmas songs. He had to have been a professional, that’s how good he was! I stopped and listened. Wow, what a voice!

It got me thinking, most of the crowd in Christ’s day didn’t get what he was trying to do either. Scripture says, “He came to His own, and His own did not receive Him.” (John 1:11) I never did talk to the man and he’ll never know how much he moved me. He was just a man with great talent, humbly using it for the Lord. I hope to see him someday in heaven, to thank him and talk about how he really ministered to me that day.

2 thoughts on “The Love He Showed Was Beautiful”