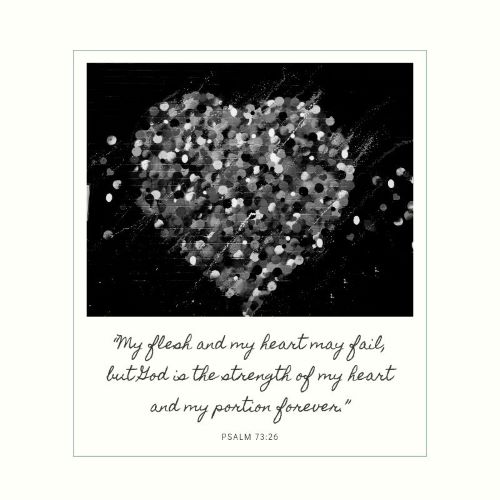 I wanted you to have this update on Fulton and my wife, Ruth Hill.

Fulton has had his best day yet.  After nearly three weeks in the hospital, his white blood count has come down considerably and is now in a high normal range.  In other words, the infection is lessening so his body doesn’t need to make as many white blood cells to fight it.  He has been on multiple antibiotics but is now on only one and it is doing the job. Yet the battle is far from over.

Fulton still has a fever that comes and goes plus there is a drain tube in his chest draining fluids out of his lungs.  He will need to be less congested and his fever more consistently normal before doctors will allow him to be released.  This is a big prayer request.

His spirits are amazingly good.  His biggest desire was to have a new University of Alabama hat, which we bought for him today.  We teased him about it and he was feeling well enough to enjoy the teasing and laugh a bit.

Ruth Hill is doing amazingly well, considering what she’s been through…two different operations, with her battle against cancer. We will be meeting with the surgeons in a couple of weeks but as far as we can tell, she is cancer free. What a blessing!

My gratitude for your prayers is beyond words.  I have spent so many hours and days with Fulton and Ruth Hill in the hospital.  I have felt disoriented and powerless. But through my weakness, the power of your prayers became more obvious.

Psalm 73:26 says, “My flesh and my heart may fail, but God is the strength of my heart and my portion forever.”

18 thoughts on “I wanted you to have this update.”