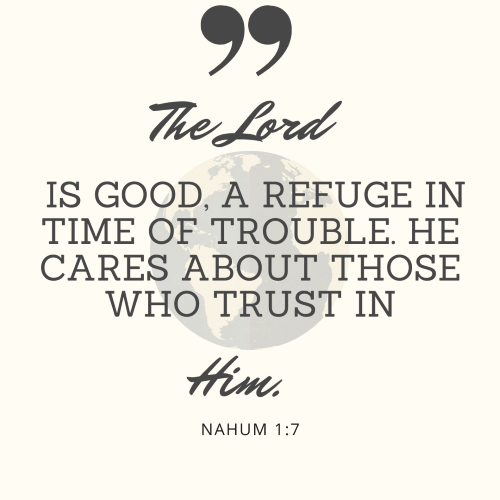 Perhaps you have heard Fulton has been stricken with pneumonia once again. This is a very scary time. The bad news came out of the blue sky. One day he was fine and two days later he was in the hospital, not fine. He is now in the ICU.

The doctors are testing to discover exactly what infections he has, but they are convinced it’s a mean one. They are giving him oxygen so that his levels will stay as high as they need to be. Obviously, this is an ongoing process. He’s in a lot of pain. As his nurse described, he has “hard breathing issues.” Also, his stomach is extremely distended which is affecting his lungs.

It’s wonderful to be able to lean on you as you lean on Christ. We are believing for a healing miracle! I still think God has more for Fulton to do. Fulton doesn’t want to give up. Scripture says, “The Lord is good, a refuge in time of trouble. He cares about those who trust in Him.” (Nahum 1:7) Please pray, the battle is on! I’ll send you updates to keep you posted. Just know Fulton really needs you!

Update from Fulton’s nurse at 9:30 am this morning:

They’ve weaned down his oxygen a little more. Yesterday he was on 70%, today he’s on 60%. Last night he had a fever of 105°. They gave him Tylenol and his fever went back down. More good news, according to the nurse, he was being picky about what TV show he wanted to watch. He finally landed on ESPN. The nurse thought he’d probably be moved out of the ICU soon. Praise God!