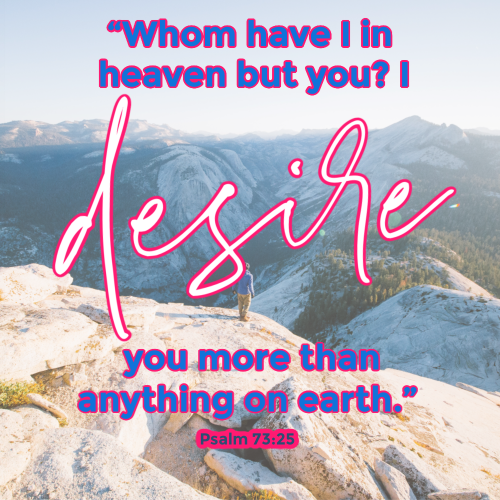 I had another experience the other day regarding Fulton. One doctor told us Fulton was pneumonia free and the next day, his general practitioner said he still has it. When I heard that I was frustrated, scared, and angry. I told the Lord, “Can’t you cut Fulton a break?” That was an immature thing to say. Since he’s already given my son tens of thousands of breaks, we don’t even know about.

I had to remind myself that God had used Fulton’s illness to touch me, my family, and thousands of others who have prayed. As C.S. Lewis wrote in a famous quote, “God whispers to us in our pleasure, but shouts in our pain it is his megaphone to rouse a deaf world.” God has us against His wall, we can either trust Him working in our lives or continue our temper tantrums which leaves us miserable.

So, how is Fulton doing today? His negative symptoms are gone again. We can praise God for that! Since God owes us nothing and He is so good. I surrender again to His goodness. It’s a long battle but one that’s worth it. As David said, “Whom have I in heaven but you? I desire you more than anything on earth.” (Psalm 73:25)