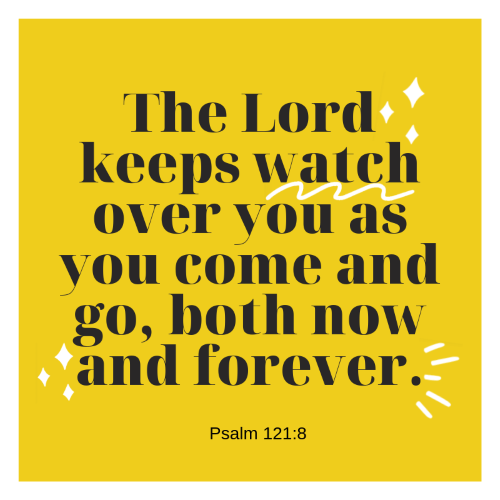 It’s so good to share with you Fulton’s progress. Surely the Lord has been so good to him. He’s gone through so much but God has given him the courage to face his many trials.

Good news about Fulton’s lungs. Fluids are no longer draining out of the tube that was inserted into his lungs. So, the hole in his lung is beginning to heal. Hopefully they will be able to remove the tube soon. That’s a big deal. They also are feeding him 22 out of the 24 hours every day. This is to help him have more time to digest.

Also, there’s going to be a big meeting with the leaders of the staff at the nursing home to figure out how we can better help Fulton. We want him to not only live but have the best quality of life possible. As I was thinking about the meeting, I began to reminisce about many of the staff, over the years, who have ministered to Fulton in so many ways. That number would be in the hundreds.

Here’s just one example, I remember 8 years ago when Fulton was so sick. One night, the head nurse became very concerned about Fulton’s condition. She decided it was time to move him to another hospital. If she hadn’t made that decision, I doubt very much if Fulton would be alive today. As the nurse came out of his room that night, she looked like an angel to me, which I took as a sign Fulton was going to live.

As scripture says, “No plague will approach your tent. For He will command His angels concerning you to guard you in all your ways. They will lift you up in their hands, so that you will not strike your foot against a stone.” (Psalm 91:10b – 12)

What a mighty God we serve! He is so good, ever watching over us! As scripture says, “The LORD keeps watch over you as you come and go, both now and forever.” (Psalm 121:8)

I’m so glad Fulton is in such good hands at the nursing home!! And even more confident God is watching over him. May he watch over you as well. Have a blessed week!

8 thoughts on “A Big Meeting at the Nursing Home”