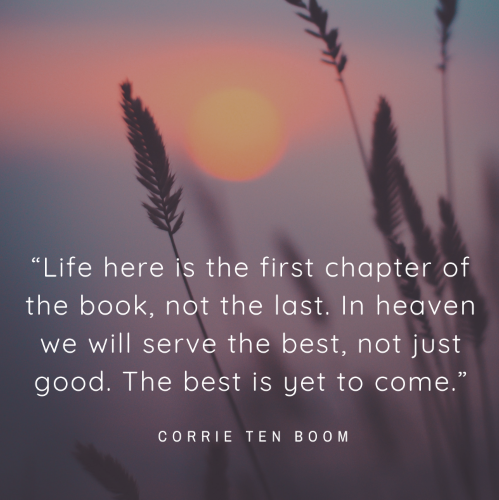 It has now been seven weeks since Dawson McAllister, my beloved husband, left this life for his eternal home with the Lord. I want to thank each of you for whispering a prayer for our family and me, and for your very encouraging and loving messages, calls, and cards. His passing was sudden and shocking, and it has been a bewildering seven weeks. But I have felt God’s love and presence through your prayers and words.

Some people have asked, “What happened to Dawson?” …. Well, he had had some chest pains that would come and go, mostly go away. Thinking he might have pneumonia, on December 11th he went to get it checked out at a walk-in clinic, where an EKG revealed his heart was “misfiring”. They sent him to the ER, and he drove himself. No one could be with him because of COVID-19 at Maury Regional where he stayed three days, waiting for a bed to become available at Vanderbilt. He was then at Vanderbilt for four more days, waiting for a heart surgeon to become available.

Finally, on December 17th, the surgery was scheduled for a stent to be put in his main artery. I asked if he was nervous. He answered, “Maybe just a little.” He had had the same kind of surgery years before. True to his personality, he was making corny wise cracks to the nurses. About 5:00 p.m. it was time for them to take him. I kissed him and told him I loved him. He said he loved me. As they moved him on his gurney out into the hallway, I said, “God is with you!” He called back, “Thank you!” I then tried to get more prayer support recruited for him via my cell phone, but had a hard time getting it to work. I waited in his room.

After just an hour the surgeon and a nurse came in. He said, “I’m afraid we have bad news. ……We did all we could. We got two stents in his artery and they worked fine. But then his heart just stopped. And we could not get it started again.” I said, “Did he die!?” He said, “Yes, we are so sorry.” Another of the nurses came in a few minutes and told me that she and Dawson prayed together as the surgery started. He was required to stay awake during the surgery, and she talked with him while it was going on. He told her how very important his faith in God was to him.

Then… so quickly he left! Years ago, I heard Corrie Ten Boom speak. She said, “Life here is the first chapter of the book, not the last. In heaven we will serve the best, not just good. The best is yet to come.”

Dawson went straight into the very presence of God! All his sins paid for on the cross by Jesus! All his aches and pains completely gone! Bowing before the throne! I thought, I just talked to him an hour ago! Now he is with God! We had 43 years together, for which I am very thankful. I am also very thankful for all the things Dawson was able to get done in his lifetime, all the people whose lives he influenced.

Thank you for your support and encouragement for his ministry! To God be the glory!

PS – If you have not already done so, you may still leave a remembrance about Dawson in the comment section below.  We’ve taken great comfort in the many kind words.

4 thoughts on “A Heartfelt Message from Ruth Hill McAllister”